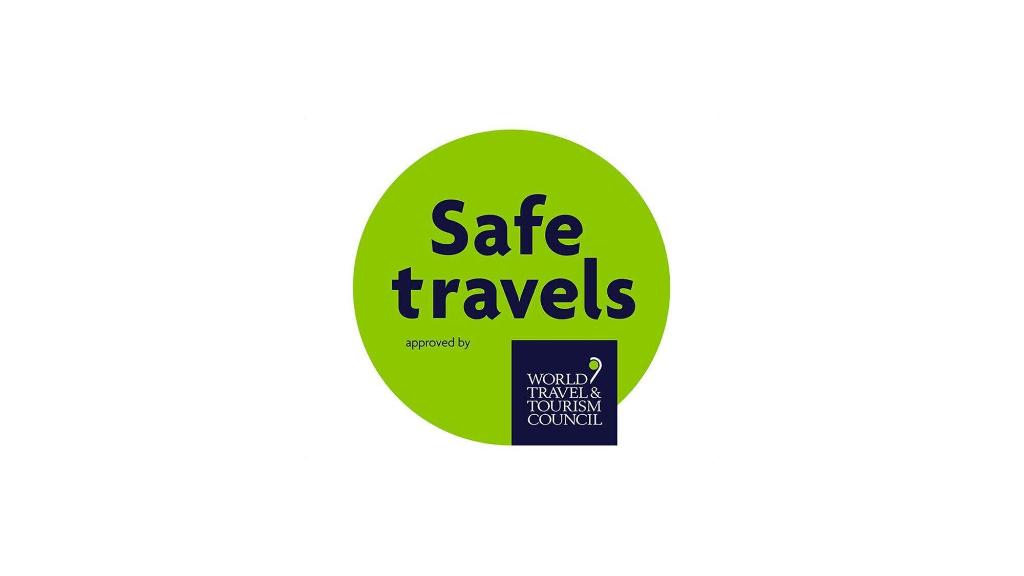 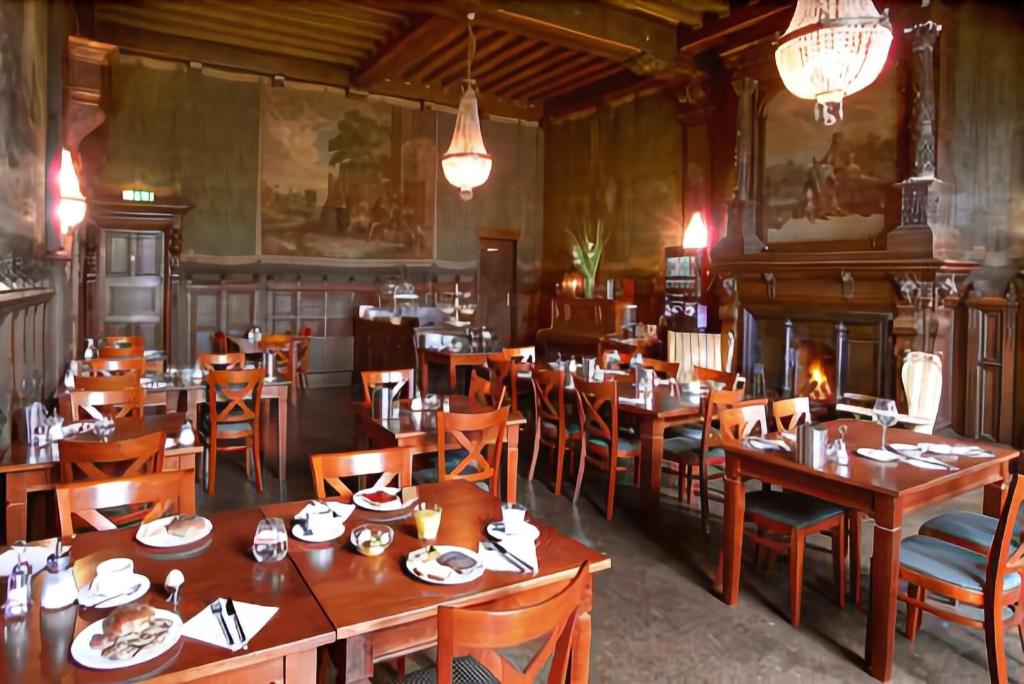 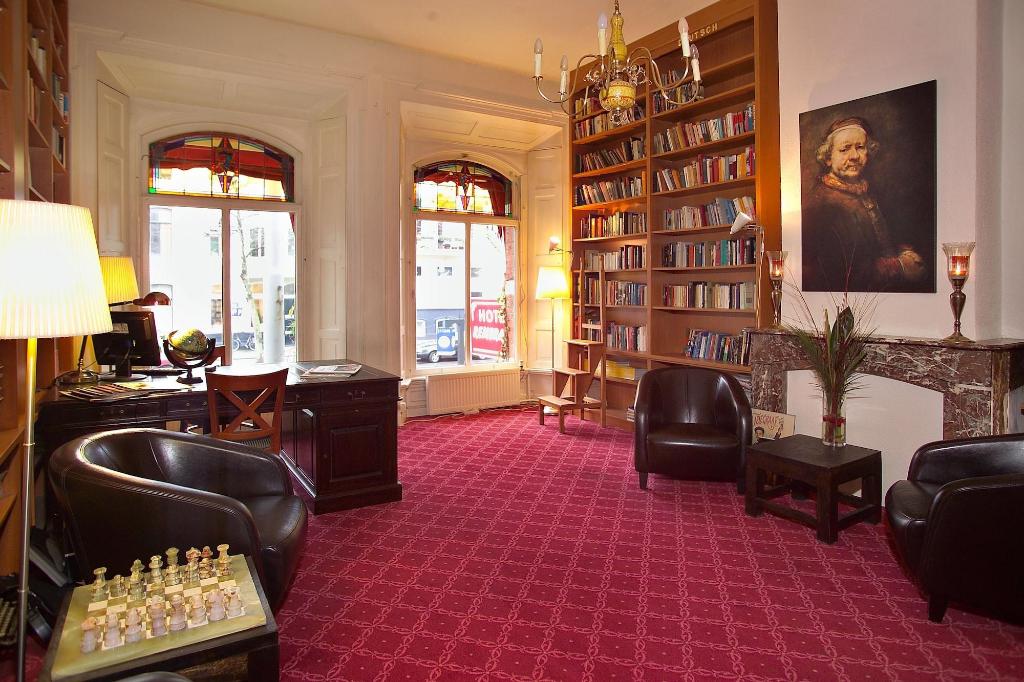 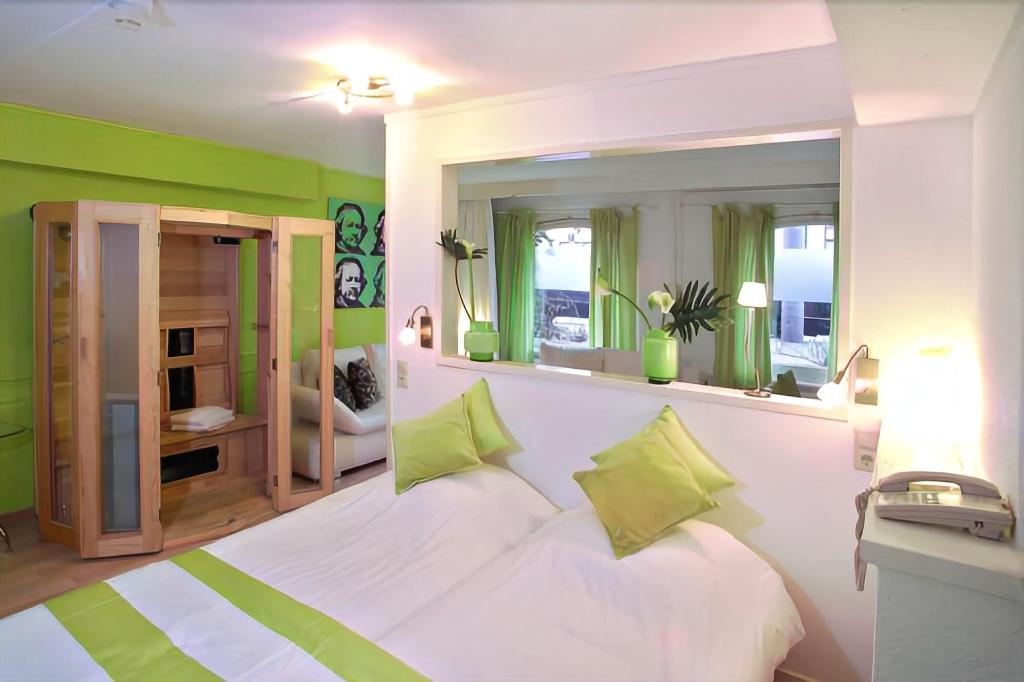 The New Motion (BE)

Located in Amsterdam (Amsterdam City Centre), Hotel Rembrandt is within a 10-minute walk of Artis and Hermitage Amsterdam. This hotel is 0.6 mi (1 km) from Nemo Science Museum and 0.7 mi (1.1 km) from Rembrandt Square.
Take in the views from a garden and make use of amenities such as complimentary wireless Internet access and concierge services.
Featured amenities include complimentary wired Internet access, a computer station, and complimentary newspapers in the lobby. A roundtrip airport shuttle is provided for a surcharge (available 24 hours).
Take advantage of the hotel's room service (during limited hours).
Stay in one of 17 guestrooms featuring flat-screen televisions. Complimentary wired and wireless Internet access keeps you connected, and cable programming provides entertainment. Bathrooms have complimentary toiletries and hair dryers. Conveniences include phones, as well as safes and desks.