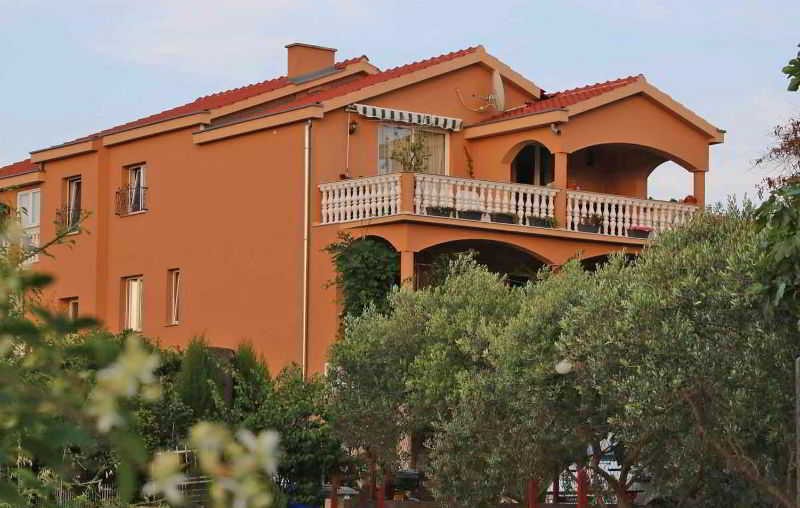 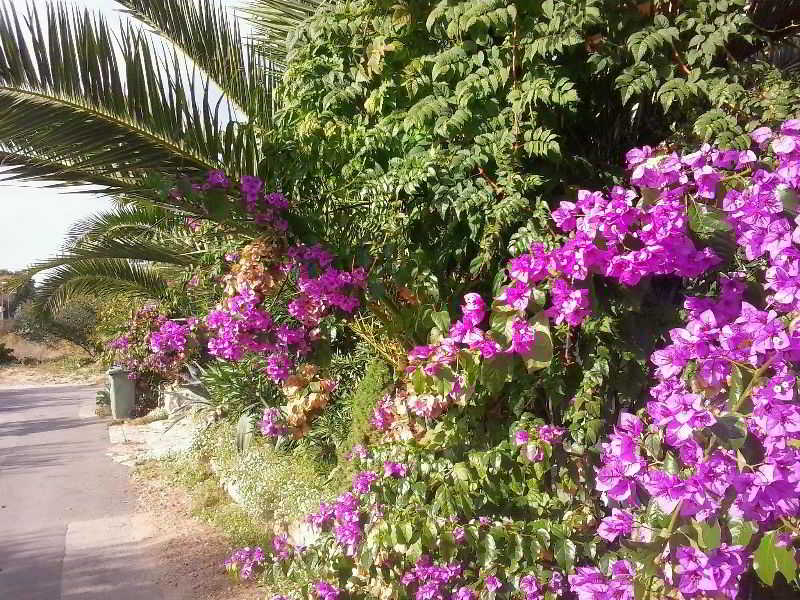 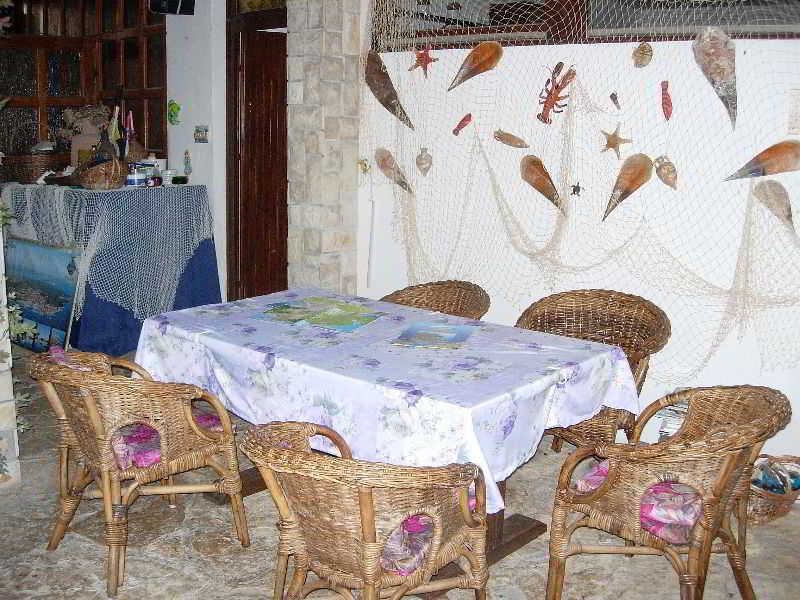 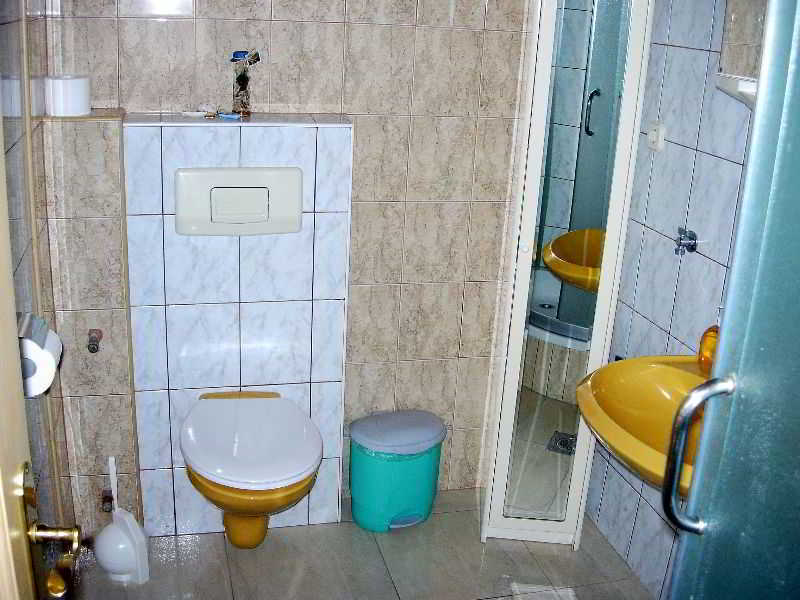 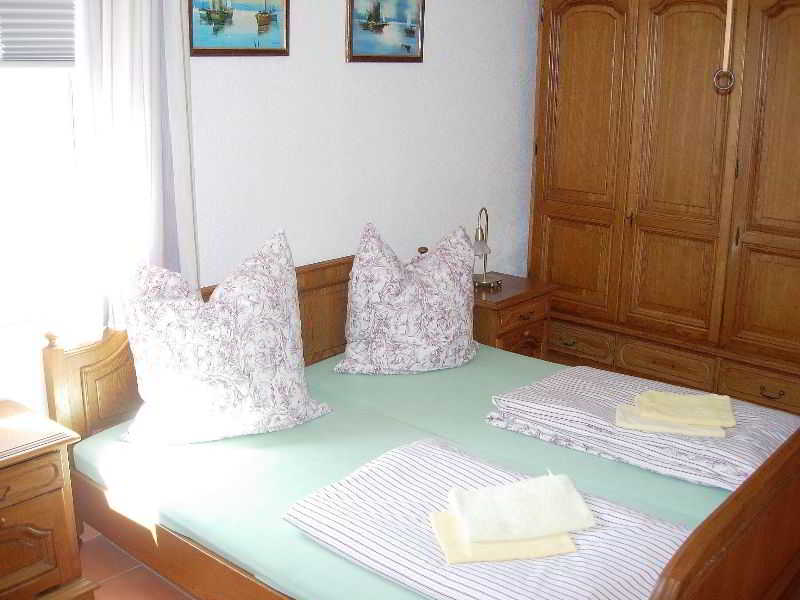 No charging station property know at this property.
If you want to report missing information or an error Contact Us

Apartments Moreta are situated in western, peaceful part of town Biograd n/m. They are 500m afar from the centre of town, and 250m from the first beach. The first store is 50m away, and 300m from the supermarket. Apartments are only 200m away from romantic and quality restaurant „Dupin“, and also coffee bar „Škverić“, which finds itself directly in vicinity of the beach. The main marina „Marina Kornati“ is only 3 min on foot from the house.

The house has an outside grill which can be used on your request. The neighbourhood of national parks Kornati, Paklenica, Krka and Plitvica lakes, and also nearness of cultural and historical cities of Zadar, Šibenik and Knin, and small towns Nin, Skradin and Benkovac, gives to guests of Biograd the possibility of excursions and trips in areas which are included in the most beautiful parts of Croatia.