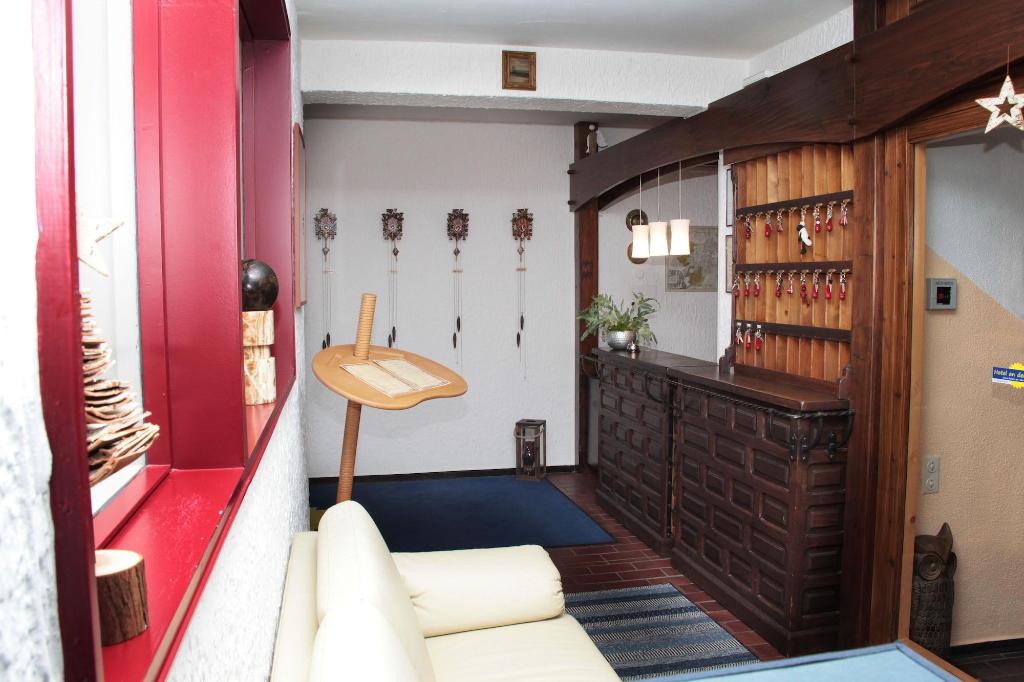 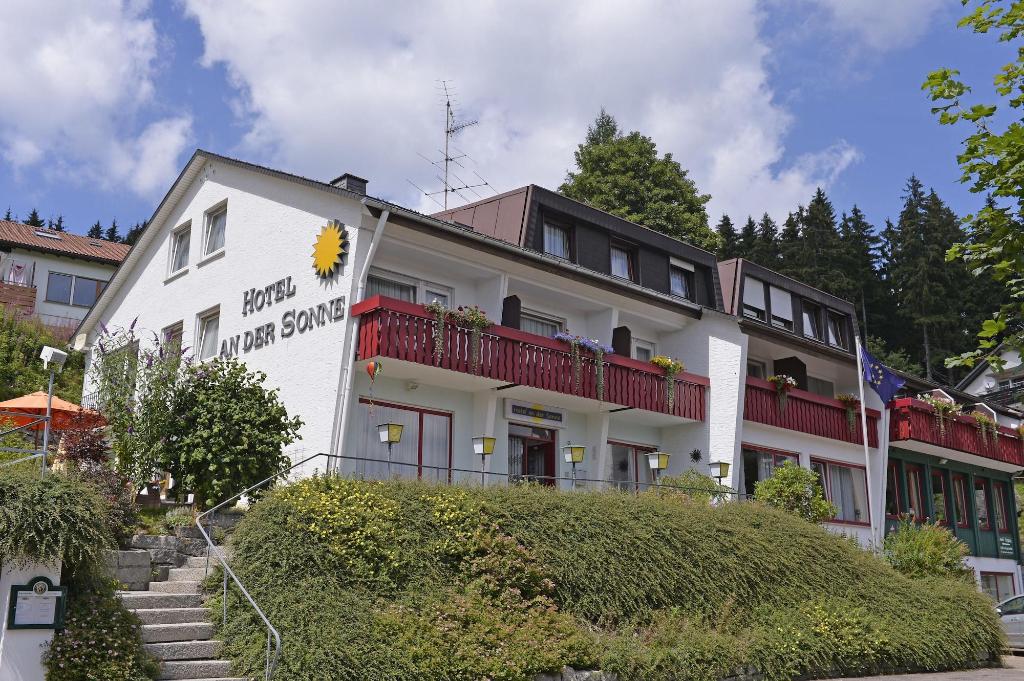 With a stay at Hotel an der Sonne in Schoenwald, you'll be near ski lifts, within a 5-minute drive of Triberg Waterfall and Southern Black Forest Nature Park. This hotel is 3.6 mi (5.9 km) from Kurtgarten Park and 3.7 mi (6 km) from World's Largest Cuckoo Clock.
Take advantage of recreation opportunities such as a sauna or take in the view from a terrace and a garden. This hotel also features complimentary wireless Internet access, ski storage, and a television in a common area.
Featured amenities include complimentary wired Internet access, complimentary newspapers in the lobby, and multilingual staff. Free valet parking is available onsite.
Enjoy a meal at Gasthaus Sonne or snacks in the coffee shop/café. The hotel also offers room service (during limited hours). Wrap up your day with a drink at the bar/lounge. A complimentary buffet breakfast is included.
Stay in one of 20 guestrooms featuring flat-screen televisions. Complimentary wired and wireless Internet access keeps you connected, and satellite programming provides entertainment. Private bathrooms have deep soaking bathtubs and complimentary toiletries. Conveniences include desks and complimentary newspapers, and housekeeping is provided daily.