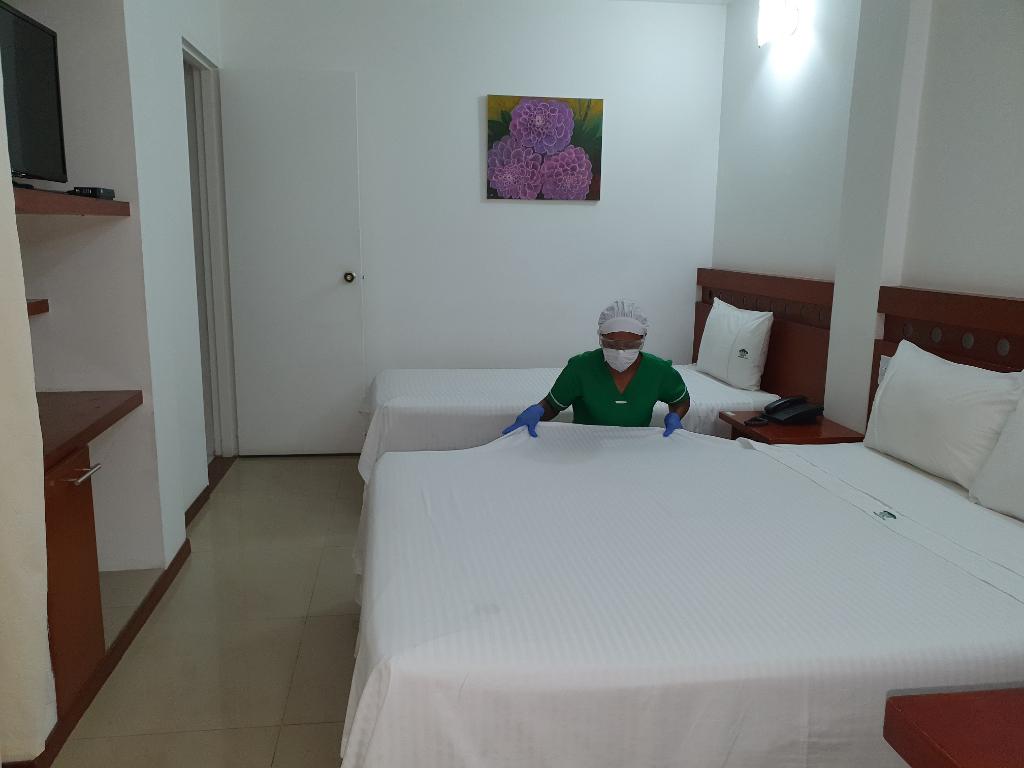 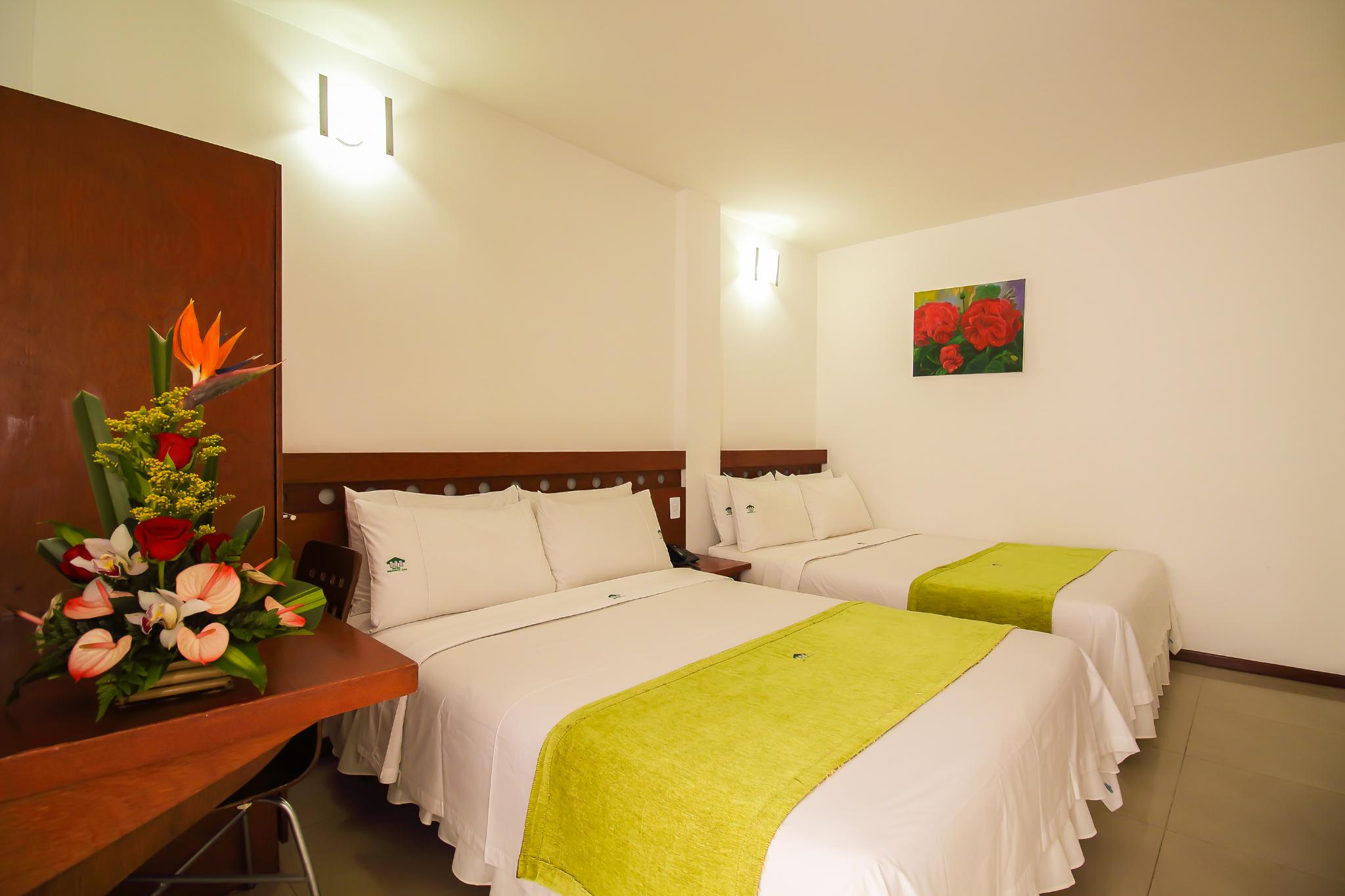 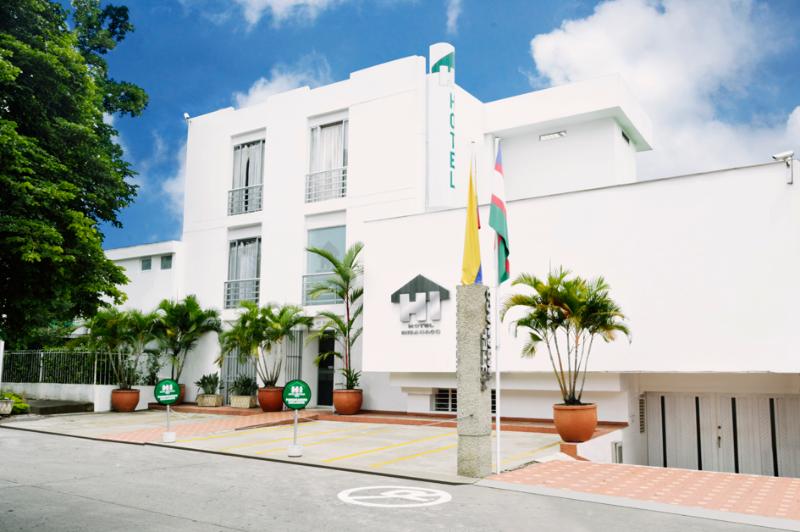 No charging station property know at this property.
If you want to report missing information or an error Contact Us

To see other available rooms, change guest amount / dates for this adventure.
Filter by
Max guests 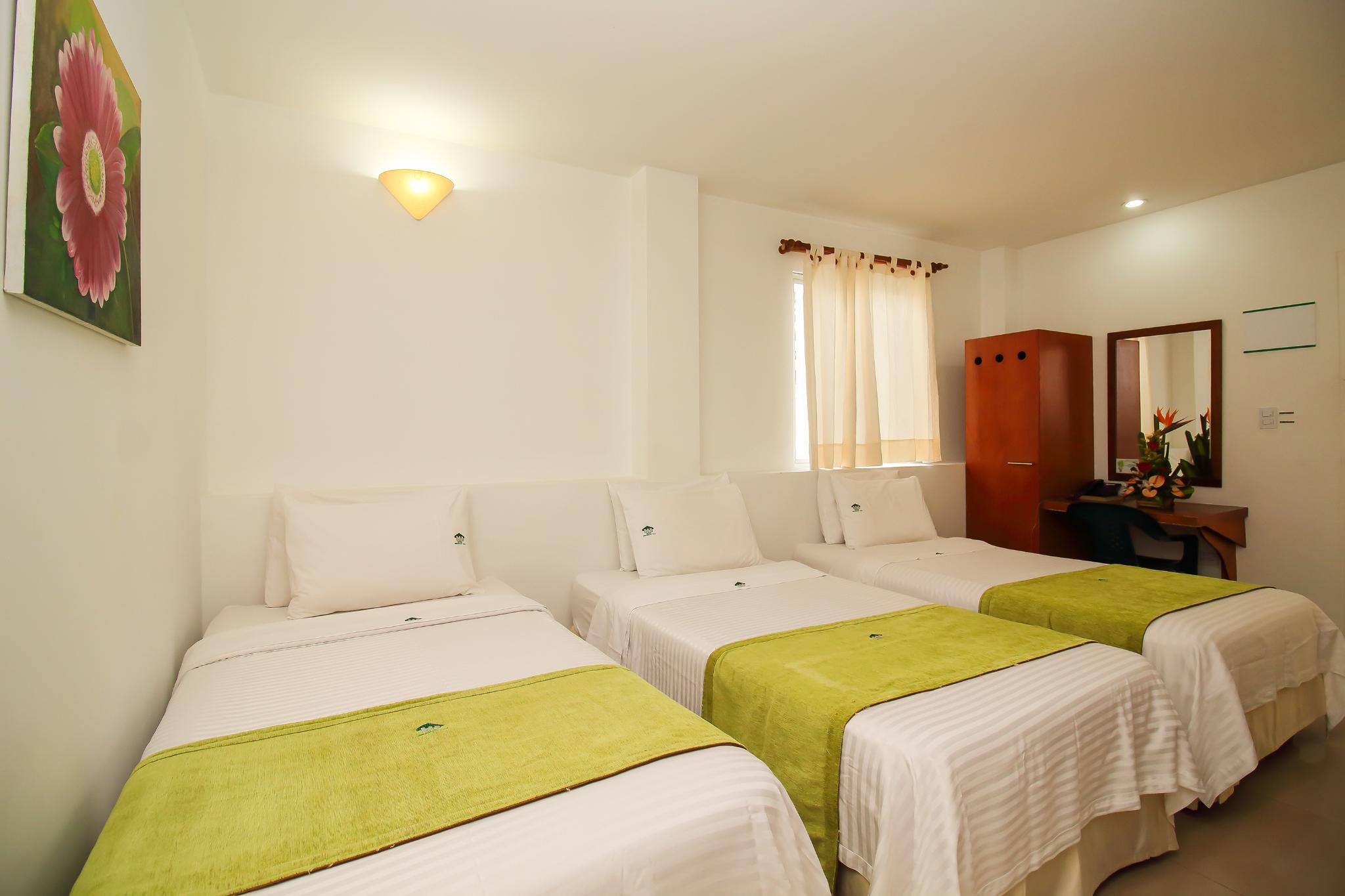 Situated in Cali, Hotel Imbanaco Cali is close to University of Valle Hospital, Olympic Stadium Pascual Guerrero, and University of Valle. Also nearby are Panamericano Park and Canaveralejo Bullring. The hotel offers a restaurant. Guests are served a complimentary breakfast each morning. Complimentary wireless Internet access is available in public areas. Additional amenities include laundry facilities, 24-hour room service, and a television in the lobby. Guest parking is complimentary, and available on a limited first-come, first-served basis. This is a smoke-free property. The 38 air-conditioned guestrooms at Hotel Imbanaco Cali include ceiling fans. Guests can use the in-room complimentary wireless high-speed Internet access. Televisions are equipped with satellite channels. Housekeeping is offered daily. B B Casa Colon